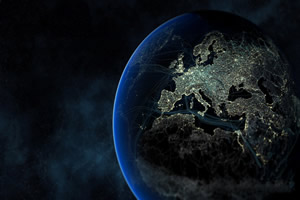 This letter has been dug out of my treasure chest today, so that the retaliation can also be made clear to your Authorities, which consist of three people, by adding the following.

Please let the German-language document be translated into many languages and be handed over to the correspondent people! The free English translation you may find here!

Dear Sirs of the Management,

Due to your printed advertisement, I am sending you a letter concerning toddlers, so that you and others will remember that you too will once have reacted to external influences in a frightened way as a toddler.

Toddlers, who to a large extent will also compulsorily watch your printed advertisements, as most parents no longer notice from what sites the sleep disturbances of their toddlers and children can come, are also at the mercy of you and others through the television programmes at their homes.

Not only sleep disorders, but other disorders which I cannot name, are caused by such published pictures (shop windows)* and can run through a person's whole life, depending on the social environment in which a small child has to move and the disposition of the child.

I would well advise you to immediately stop this distribution of printed advertisements and to inform other providers and distributors accordingly. (Block TV programmes for children and switch to video)*.

I sincerely hope that the pigsty here in Luebeck will get a start on cleaning up, but your gourmet food shop (Schrangen) should play a special role in this way.

For this reason I wish that you will react correctly and have your shop cleared at the right time, so that no one will come to harm.

Through the good relations of your Authorities I may hope that an iron fist will strike your superlative grocery store, so that the people of Luebeck will be brought down to earth and brought to their knees, for you will not be allowed to use a digger or other aids except for gloves and knee pads for this clean-up work.

I may hope that my relations* are the better ones than those which the great majority have. 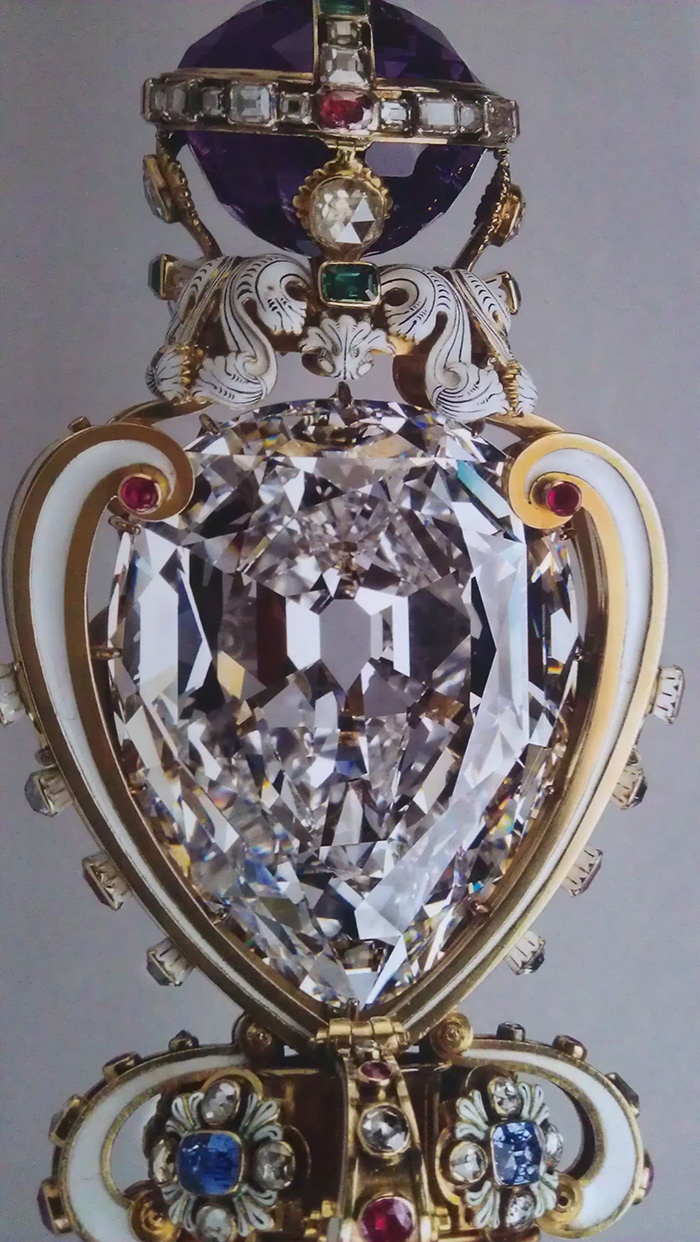 HP: As you and especially all Luebecker citizens should understand, our city is about contemporary witnesses who have to stand to the truth!

Questioning is necessary by experts with a special permission by the administration office Luebeck in the Kronsforder Allee, but the experts are to be informed only with a verifiable legitimation by the citizens.

Relevant information and statements about the Monumental Events, occurrences and confirmations of the events are also to be communicated by the citizens of Luebeck, whereby all citizens are included.

Half-truths, which were probably given to almost 80% of the citizens, can become an even bigger lie.

For this reason, my person wishes that the wheat will be separated from the chaff and those who have ultimately withheld crucial important information should be questioned once again with the indication that my person's Monumental-Cudgel will certainly see to it, that these lies or half-truths are made public, in that precisely these groups will participate in the clean-up work caused by the iron fist, even if these people should already be in wheelchairs.

In addition, it must be known that no one is the judge of the other when abysses open up and that everyone affected or hit should pay attention to the fact that one can still speak the OUR  FATHER as a human being!

For this reason, from the point of view of a human being, my person would like to particularly emphasise and condemn two crimes against a fellow human being, in the hope that my Monumental-Manager will work far beyond the accuracy of the reckonings.

This means that everyone, even a murderer or mass murderer can still do something in this situation to his "debit-and-credit-reckoning-account", which will be claimed in the foreseeable future.

1.) Anyone who has caused an expectant mother to suffer one or more miscarriages will be placed in special execution or special consideration.

2.) Anyone who has caused an expectant mother to give birth to a sick or handicapped child will also be sent to a similar special imprisonment.

Should my person have to initiate the retaliation as a human being, then I would demand that these just-mentioned crimes become public by placing the associated "paws" of the criminal(s) on the table and the Cudgel of my person smashes this paw, so that the criminal(s) themselves get to know a life with a disability for a long time.

Should the criminal not put her or his paws on the table voluntarily, then it will have to be ensured that obedience is rendered!

In terms of time, this measure via Monumental-Cudgel would only be possible, if miracles could already happen to relieve people with already crippled hands.

Should a criminal have had the diabolical possibility to transfer his/her guilt to another person, then in addition a violent blow on the buttocks must be given and take place, which a person can never forget in his/her life!

This is a letter from a treasure chest and therefore the contents of the letter belong to every person and especially to the criminals!

However, it also belongs to one of my homepages (treasure chests)!