Changing Sides of many People

Subject: Date: From: To: 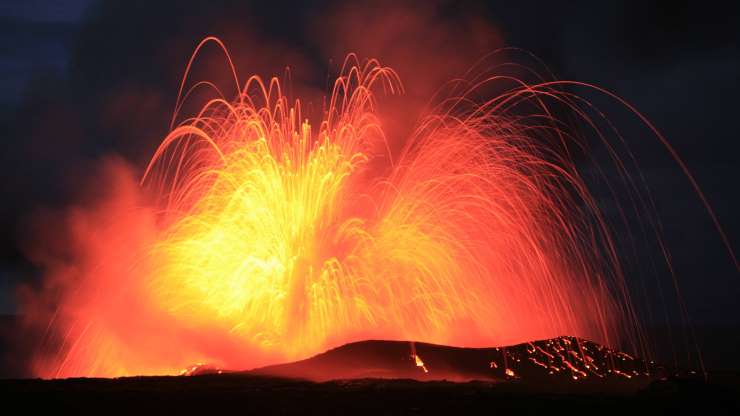 Famine in Zimbabwe / Your appeal for donations /

Last attempt to help people to change sides around the world!

Please let that German language document be translated in many languages and be handed over to the corresponding people.


Thank you very much for your direct mail with a well packaged content, which you and others will have sent to the rich nations of the world.


Of course, my person asks herself whether it even makes sense to write a valuable letter to you and others, because if one cannot make sensible arrangements on-site in my hometown, even on a small scale, how is it supposed to be on a large scale ?


You write that a person in Zimbabwe can look after oneself for three months for * only 82.00 euros a month.


Then please all take the sliderule in hand and you will come to the result of only 27.30 euros, which a person needs to be able to provide for a month, which of course has to be converted into the national currency of Zimbabwe.


If you then calculate the average daily rate, you will probably be amazed!


Of course, with a regular, monthly direct debit procedure of a reasonable and realistic amount you have the option of planning and restructuring for the affected regions, whereby you have several options available to claim this said direct debit.


The simplest possibility would be a percentage solidarity payment of every wage and salary statement of the citizens of all rich nations who, for example, have more than 1,100 euros net monthly available, so that for example 5% would really carry no weight to any of these citizens but the total sum and reliable regularity of the solidarity payment would quite considerably carry weight of humanity!


Another and additional possibility would be the assumption of the responsibility of the millionaires and billionaires placed around the world for the respective developing countries.


The next possibilities would be at least the jackpot payouts of the lottery games worldwide, whereby you and others have chosen the possibility of appeal for donations, which in total will not be sufficient, are irregular and can be ended at any time.


There is and was no reasonable excuse for the many famines in the world and therefore for the many people whose have died, but at the end of time there is the possibility for mankind to integrate the affected people from foreign cultures into the desired cycle of life and that would certainly come close to a compensation and reparation for decades of failure to render assistance to the mass deaths!


My person has recorded this desired cycle of life in writing and published it on her various homepages, so that these details, statements and contacts for correctness and authenticity can be checked millions of times by the different nations and by individual people in all countries and will continue to be verifiable as long as the World lasts!


Let us take the chilling example of European refugee policy on the Greek island of Lesbos, in the slum area of Moria, where many of the refugees are crammed and housed in containers and whereby many of the young people affected are formed into half monsters for natural reasons!


It is also reprehensible that there are allegedly many orphans among the slum dwellers whose were given the privilege of being taken over into the civilized world, by what the parents of the alleged "orphans" sometimes deliberately had to part with their children so that the children get a chance to survive.

This is something that my person will have to deal with immediately and with all severity, because that really must not be for the majority of the children!


All current politicians and those in charge from church, business and social affairs should not boast of having brought some orphans out of the slums, because the children too have to do without their parents and families, but stayed alive for this high price!


The idea of letting the refugees together in order to be able to form a village together would have been a good idea, if one hadn't overpopulated an island and hadn't put the people PERMANENTLY into containers!


The luxury liners of the billionaires would have been the solution for the refugees to cross into the civilized world and the construction of double-sized allotments with a house for each refugee family would be a future-oriented employment for all people and at the same time an affordable education for people whose would one day return to their roots, because they are belonging to their homeland and will go back!


According to my own assessments, everyone around the world is entitled to a warm meal a day, in which everyone has to integrates in good time in the matter and in God`s commission by doing food and drinking water supplies have to be built up around the world, since the drought and floods also occur in the civilized world through crop failures and through the consequences of climate change including global warming.


This means that the cultivation of the countries of the Third World should be commissioned as quickly as possible, by at least creating water-cycles and ensuring pest control, since one cannot accommodate all threatened people into the civilized world, but a civilized world must be created on-site.


Time is short and the end is not far off, but the future-oriented allotment gardens will probably already have a lasting value, since the earth forms the "core of life" and therefore the entire world-cultural-heritage including humanity could remain!


If my person has received her pocket money, which is tied to two basic conditions, then I unvover the required final planning, which will also be time-consuming.

My person will do but only to a person of trust.


HP.: My person should also publish this letter for all people those are responsible and affected worldwide, what happens with this, so that every person, (or quite obviously the majority of humanity) who is bound to the devil, can take one`s chance to change sides!